Cleaning up Rio: A job for Brazil’s notorious waste pickers 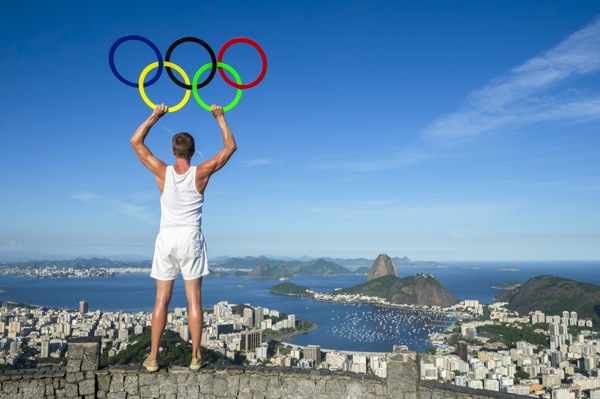 The Olympics at Rio has drawn in around half a million tourists to 306 sporting events held over just 2 weeks. It required a tremendous amount of organisation and planning and with Brazil in the middle of a steep recession, suffering from the Zika Virus and the Olympics costing several million pounds, it’s unsurprising it wasn’t completely plain-sailing. From the murky green swimming pool, the polluted Guanabara bay and the violence in the city causing controversy. Now organisers have a huge clean up on their hands, to remove the vast amount of waste caused by the Olympics.

The London Olympics saw the dedicated clean up team tidy up 85 tonnes of rubbish in just the first few days of the Olympics. With the Olympics only growing each year, the Rio clean-up is looking to be even more of a mission.

With an anticipated 3,500 tonnes of recyclable material expected to come from the Olympics, a scheme has been set up to effectively manage this waste. Rio does not have a formal waste management scheme, currently and therefore a number of individuals clean up the city and earn an income from it. These ‘waste pickers’, as they are known, are usually poor individuals who live in Rio’s favelas making around 30R$ (£7) per day collecting waste to be recycled and selling it onto scrap merchants.

A scheme has been set up by a partnership between Rio 2016 organisers, Brazil’s state government and the federal government who invested 720,000 into the scheme; as well as receiving support from Coca Cola. The scheme has formally employed 240 waste pickers from 33 of Rio’s waste collecting cooperatives (autonomous groups that collects cities rubbish and share the profits) into the “Inclusive Recycling: Recyclers in Rio 2016” scheme that was launched in July 2016. They will be collecting waste from 3 of the 4 Olympic sites (Deodoro, Barra de Tijoca and Maracana) and transporting it to a sorting depot, where it will be separated out and sold on. Rio is relying on these waste pickers to keep their city clean during and after this busy time. 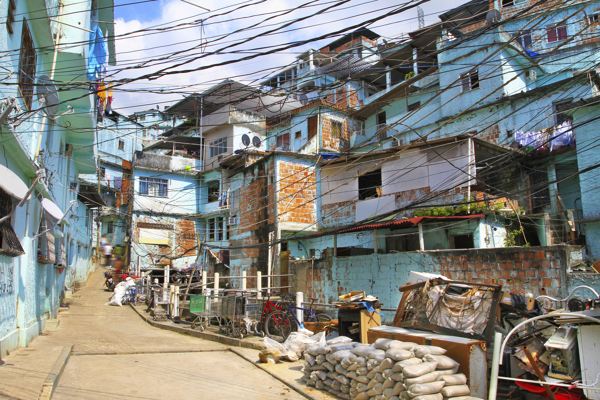 The waste pickers, in accordance with the new scheme have been paid a daily wage of around 80R$ (almost £20), nearly three times their usual rate, and on top they were paid a percentage of the profits from the materials that were sold.

The president of the National Movement of Waste Pickers, Claudete Da Costa, said that the Rio 2016 project could change people’s negative perceptions of waste pickers across Brazil.

This scheme was piloted at a smaller scale in the World Cup and proved to be successful. It was consequently repeated in Rio Olympics and is planned to be repeated in the Rio Carnival; the most highly attended festival in the world.

This is a really positive scheme, assuring that Rio is recycling its waste during the Olympics and that locals from the favelas are earning a better income. However, here are some cleaning mis-haps, ensuring that Rio has come under fire in the past two weeks:

Before the Olympics even started, Brazil was already under fire about Guanabara Bay, where the sailing events were due to take place. The bay, whilst beautiful as it is, has been polluted by sewage, garbage, and oil spills. More than 70% of the sewage from the city goes into the water untreated. On top of this, the water is full of rubbish, dead fish and animals and even discarded furniture. Progress to clean up the water was very slow. Brad Funk, a US sailor who failed to make the standings, but whose girlfriend was competing paired up with a volunteer to clean up the river preparing it for this year’s competitors. 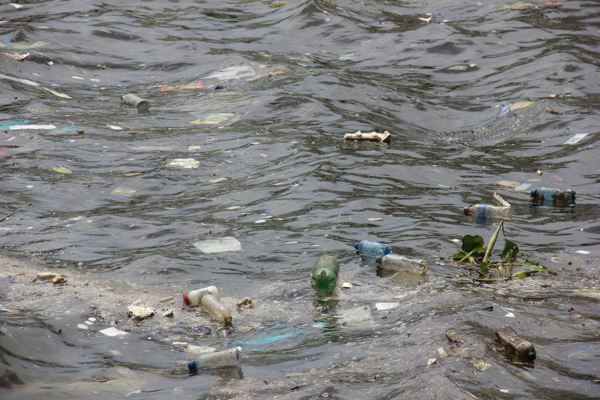 Viewers of the diving were left plain confused when the pool transformed overnight from a vibrant blue to a murky dull green. There was much speculation over the cause – was algae growing due to the pool situated outside? Was paint from the outside of the pool peeling off into the water? It turned out, that the water tanks were lacking a certain chemical which is used in the water treatment process which had led to the discolouration. Thankfully this was not harmful for swimmers to take the plunge and GB diving Tom Daley said it helped divers distinguish from the sky and water when doing somersaults. 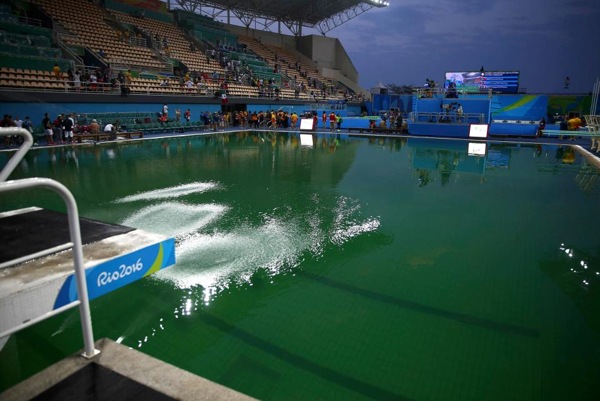 Despite these issues and Brazil’s economic situation, the Olympics has been a huge success as of yet, especially for team GB who has succeeded to make Rio Olympics their most successful international Olympics to date! However, we hope that the controversy surrounding the state of Guanabara Bay will push Brazil to prioritise cleaning up Rio’s coastline, sea and streets to ensure tourism remains at a high!