Sharing With Friends – What Are The Pros/Cons? Things You Should Know Before Moving in With A Friend

As the number of tenants increases, so too does the cost of living in rented accommodation. According to research by Hometrack, rental costs in London have soared since 2007, forcing more and more people to share accommodation. The trend is strongest among 18-34 years olds with of flat sharers in the capital falling into the age bracket. However, it’s not just young people who are sharing their homes. In the past five years the number of 55-64 year olds living in flatshares has gone up , while the number of over 65s sharing their homes has increased by a staggering. 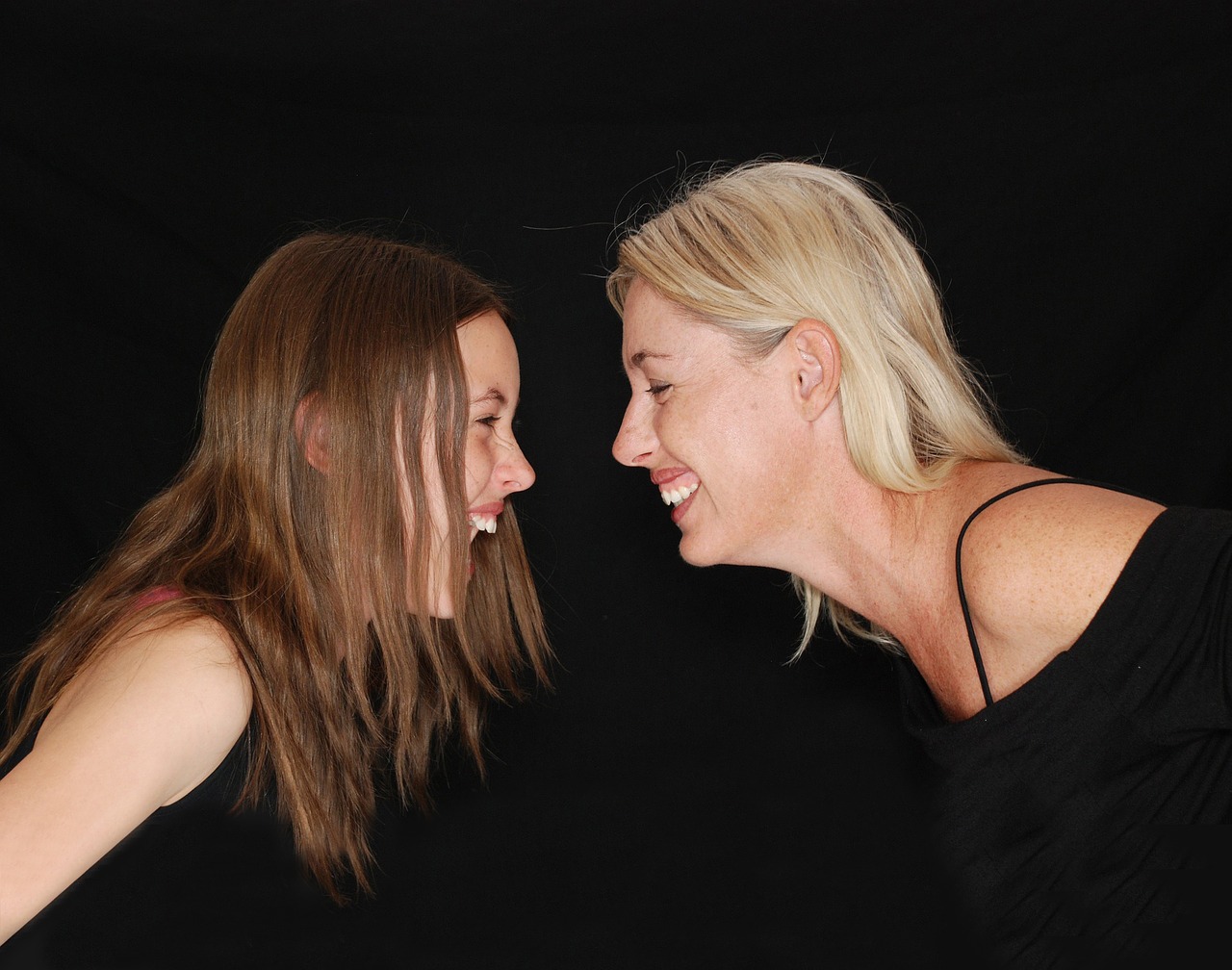 A result of this growing trend is that more and more people are having to select a housemate to share their property with. Although not everyone gets a say in who they live with, those who do are often tempted to move in with a friend in the hope that existing familiarity will lead to a happy, harmonious home. But is this really the case? And what are the pros and cons of moving in with a mate?

Pro: You Already Know Each Other

If you’ve ever moved in with strangers, you’ll know how awkward those first few days and weeks can be. If you move in with a friend, you won’t have to walk on eggshells and can dive straight into having fun. You should also have a reasonably good idea of whether or not you’ll get on well together as housemates, something that’s pretty much impossible to tell from a 20-minute interview with a stranger.

Con: Confronting A Friend Can Be Difficult

Although you may already have an idea of the challenges living with a specific friend can present, it doesn’t make confronting them any easier. If the person you choose to cohabit with turns out to be messy, loud or inconsiderate, confronting them could put a strain on your friendship as well as your living situation.

Ideally, you should try to set the ground rules before you move in, that way you both know exactly where you stand if disagreements do arise. Discuss how you both feel about cleanliness, having people to stay, food sharing and other common issues that can cause conflict in shared houses. The more open and honest you can be at this point, the more chance you have of flatshare success.

Pros: You Get To Hang Out With A Friend Everyday

If your house share works out well, you’ll get to hang out with a friend every day. Nights in will suddenly be nights spent with mates and your home may well become the centre of your social circle. If you’re the sort of person who enjoys having people around and prefers to spend time with others than alone, living with a friend could be the perfect solution.

As one of the most common reasons housemates fall out is cleanliness, a good way to avoid disputes is to hire a cleaner. Increasingly affordable, reliable cleaners can be found by taking a look at the London Cleaning System site or by getting in touch with a member of our team.