What Is A Smart Meter And Should I Get One?

Home Cleaning What Is A Smart Meter And Should I Get One?
0 0   
By Polina Petrova Cleaning home 26th November 2019

Introduced in 2009, the idea of a smart meter in the home was to remove utility meters than need manual reading and replace them with smart meters. They were supposed to remove any element of doubt, ensure readings were up to date and simplify billing that would save people time and money – and they were to be a property requirement. 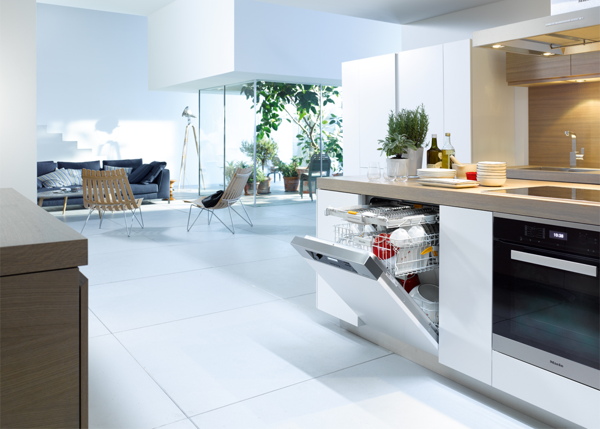 There have been problems with the rollout, and while the idea was that every home would have one by 2020, only seven million have been installed so far. Not only that but you will also have the option to reject it, something that one in five households seemingly intend to do according to a recent comparethemarket.com survey.

So what is a smart meter and how do they work?

Why is the government getting involved?

The Government sets overall energy policy. This means that the idea for smart meters was not made by the suppliers, and the implementation of it all, along with the growth of renewable and nuclear power, is done at the cost of the consumer.

Do you need one?

Ultimately, you don’t need one. The traditional method of meter readings is writing them down, and these are then submitted online. The difference now is that this will all be done automatically for you, ensuring accurate bills and potentially getting some free ideas to monitor or lower energy usage throughout the home.

We seem to be using more and more technology by the year, let alone the decade, and as our energy use changes we need to ensure everything is up to date. This should help everyone reduce their energy bills over time.

The case against smart meters

The Telegraph recently published an article on six reasons to say no to a smart meter that covered some key objections to the meter. These included:

We are in the early stage of using smart meters in households up and down the country so we can’t expect everything to be working to capacity but some of the evidence for these early considerations is concerning.

Should I get a smart meter?

We’ve looked at a few pros and cons, and it is now going to be a choice rather than a requirement for households to have a smart meter. It would seem that there are amendments that need to be made but they are useful in showing you in real terms, your live energy costs throughout the home.

For more interesting articles like this one, check out our blog here.